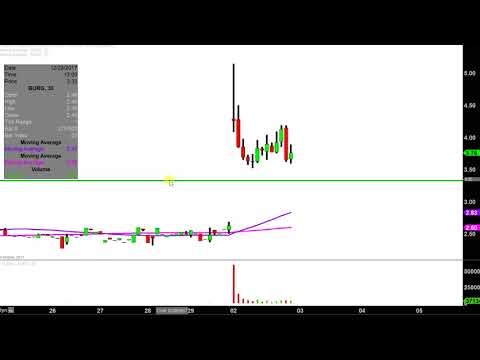 Its fast approaching the meet on Saturday, I hope you are all as excited as I am. :)
The event will be taking place at the Pembury Tavern in Hackney, London. The Pembury Tavern was the first Pub in the UK to start taking Bitcoin as a payment so its the perfect choice of venue to hold the UK's first BlackCoin event. The pub is also well known for stocking a wide variety of beers and ales.
https://www.individualpubs.co.uk/pembury/photos/bar-panorama.jpg
Getting to the pub is very easy by train. It is opposite Hackney Downs train station and just a 5 minute walk down Amhurst Road from Hackney Central. A number of buses including the 253 and 38 stop near by so getting there should not be a problem. 90 Amhurst Rd, Hackney E8 1JH ‎
The event starts at 12pm and will be running all day (and possibly night). Vizique will be coming along with a Coinkite terminal so we can all check it out and maybe trade a few coins. There may also be some freebies and give-aways. :)
Its the perfect opportunity for some of us in the UK to meet, check out a Coinkite and discuss ideas, projects & the future of BlackCoin. I will be bringing my laptop with me so we may even be able to live stream the event to the rest of the community.
Help spread the word on social media, bring your friends, sister, mother, father, brother your nan and don't forget to bring some coins with you.
For those of you that are planning on coming around 12pm, need travel advice or are coming from outside of London or the the country please do send me a message.
I look forward to meeting you all. :)